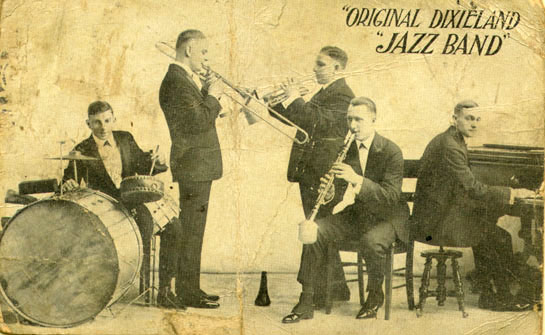 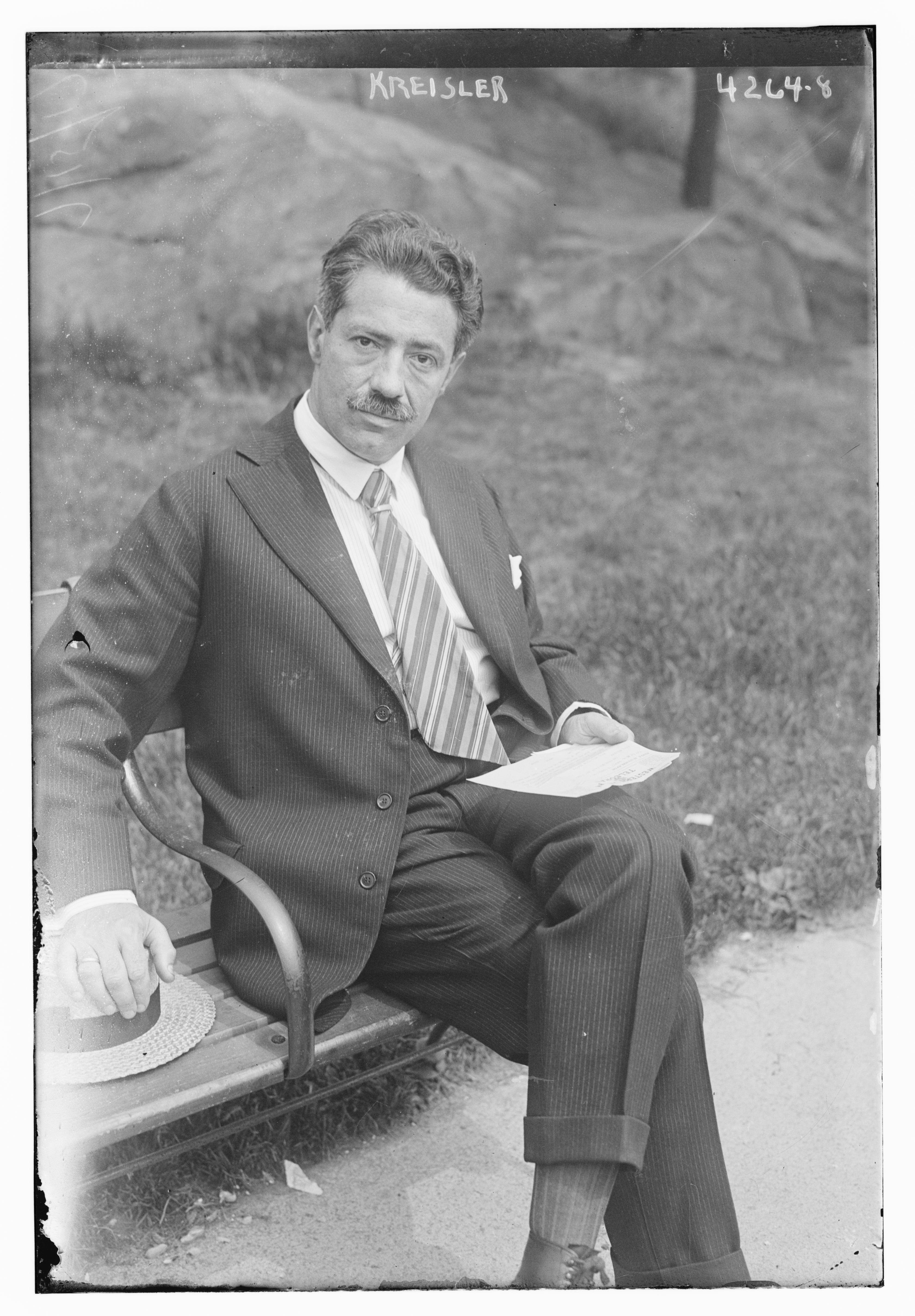 “The most important requirement of any poem is that it ends before the reader goes on to something else.” -- Zumwalt
Join 773 other followers