FIFTY YEARS AGO: The concert was recorded and would be released on 3 LPs on December 20, 1971. The inclusion of Bangla Dhun on side one was the highlight for me and I have been a fan of classical Indian music since. 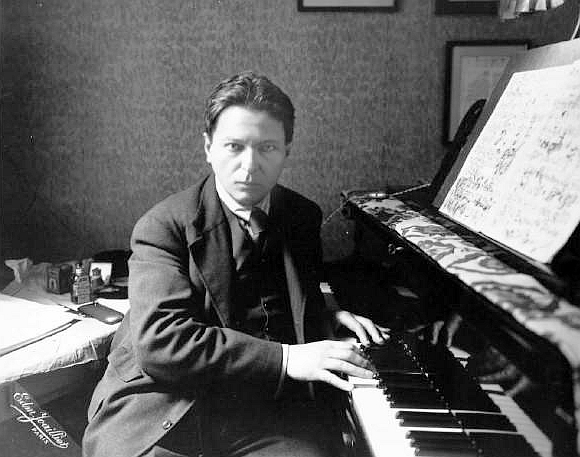