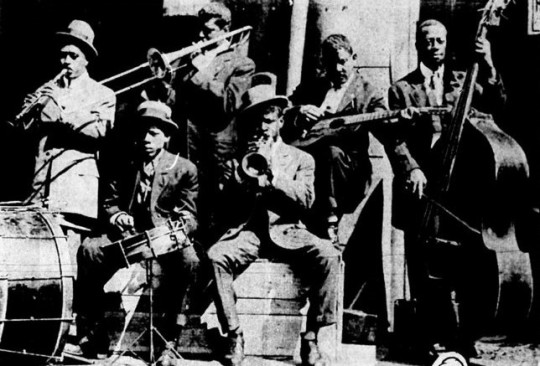 First of all, wishing everyone a happy, productive and fulfilling 2019!

I was not around one hundred years ago, but my grandparents were.  My mother’s mom was twenty, and she sometimes referenced the terrible flu epidemic of 1918 and the lives it took.  For many, this affected them more directly than World War I.

World War I would end in November of 1918.  For many years, Armistice Day, November 11, was a notable holiday in the U.S. until sometime after World War II, when it was renamed Veteran’s Day, honoring those who served in both world wars. Now Veteran’s day is a tribute to all those that served in the U.S. armed forces, the true great heroes and protectors of our nation.

In 1918, the gifted seventeen-year-old Louis Armstrong was playing cornet on Mississippi riverboats.  With prostitution made illegal in New Orleans in November of 1917, not to protect the women involved, but as a step to prevent VD transmission to nearby army and navy camps, Storyville, the red light and entertainment district of New Orleans, and the musicians that made a living in Storyville would take a financial hit: soon Louis’s idol, King Oliver would move to Chicago, and Louis would replace him in Kid Ory’s band.

Original Dixieland Jass Band continued to release recordings including their most famous one, “Tiger Rag.”

Classical violinist, Ruggiero Ricci was born in 1918 and gave lessons to one of my good friends from college who talked about him in utmost awe and respect. Ricci gave performances as a member of the US Army in World War II and then later, in 1947, was the first violinist to record the complete twenty-four Caprices (Opus 1) by Paganini in their original form. Ricci also championed many twentieth century composer’s violin concertos including Ginastera’s.  In total, Ricci made over 500 recordings and performed over 6,000 concerts in sixty-five different countries. 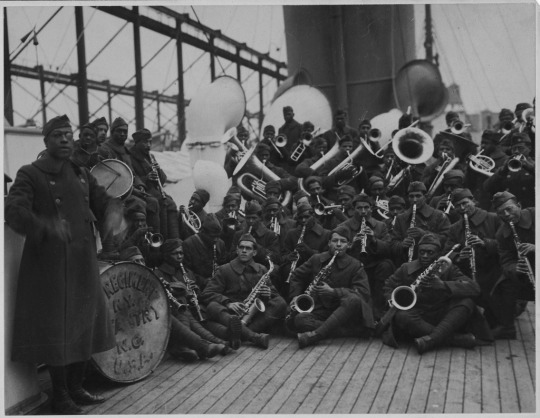