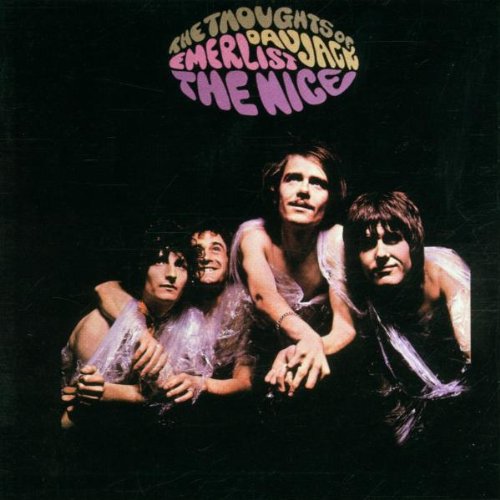 Comments on: "Fifty Year Friday: The Nice “The Thoughts of Emerlist Davjack”" (7)