Posts tagged ‘Must Listen To Music’ 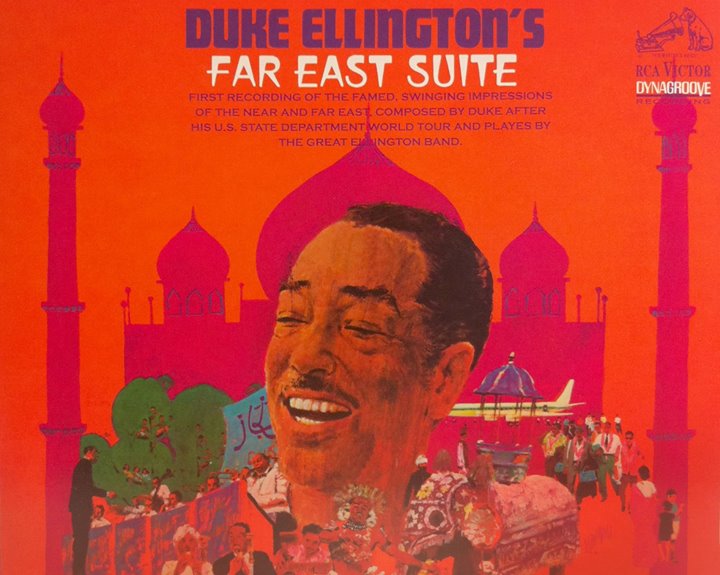 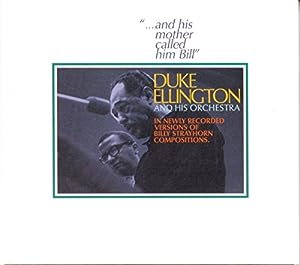 I’ts been a while since we have posted a new Zumwalt poem, but Zumwalt is alive and well and one never knows when one will receive something in the mail that we can post here.

Appreciate those that still follow this blog and in the meantime, will try to keep this site from completely vanishing from the google search engine by posting now and then.

For those that like music, there are a few pages on this site addressing that topic.  They aren’t easy to find, so I will call out one in particular: Must Listen To Music

The author that provided this page, believes that music is music, and that even classifying music as great, good, mediocre and poor is a worthless and impossible activity.  However, there is some music you should check out and this is what is listed here.

Whether you have heard everything listed or you haven’t heard any items on the list, you can do the author a favor and in your reply to this post, list music that you think the author should listen to.  If I just get one reply back, I will know this site is again attracting readers and can then maybe use this to entice Zumwalt to eventually provide another poem for us to post.